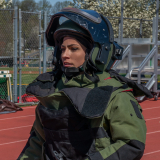 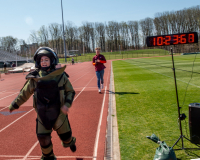 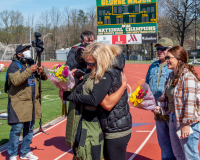 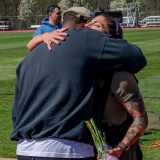 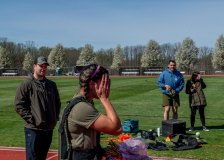 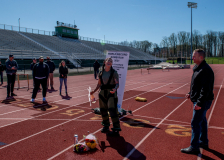 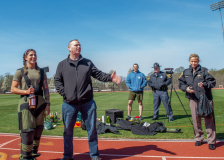 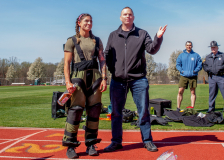 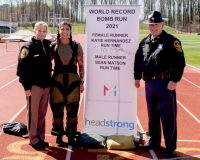 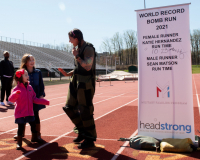 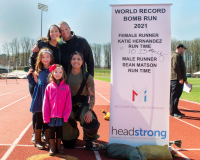 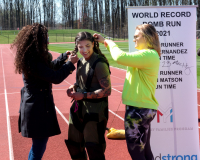 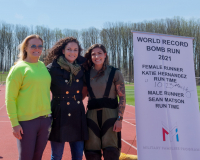 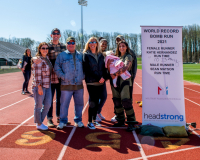 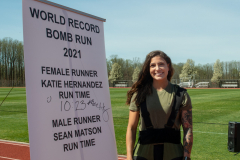 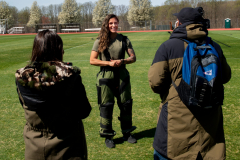 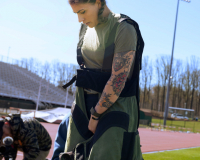 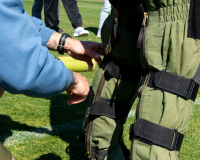 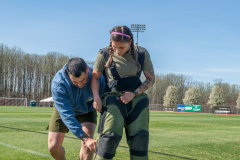 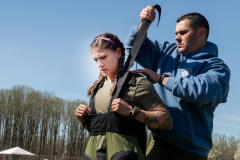 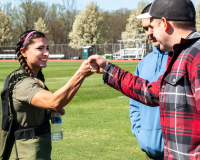 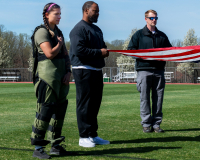 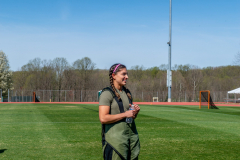 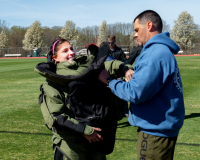 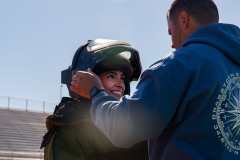 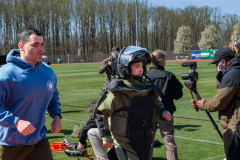 Hernandez finished four laps at George Mason University’s track in 10 minutes and 23 seconds to shave 43 seconds off the Guinness World Record set in 2013 by her mentor and friend, former soldier Ashley Sorenson.

The event benefited the Military Families Program and Headstrong Project. The charities are among those that support our nation’s military community with GCO’s support